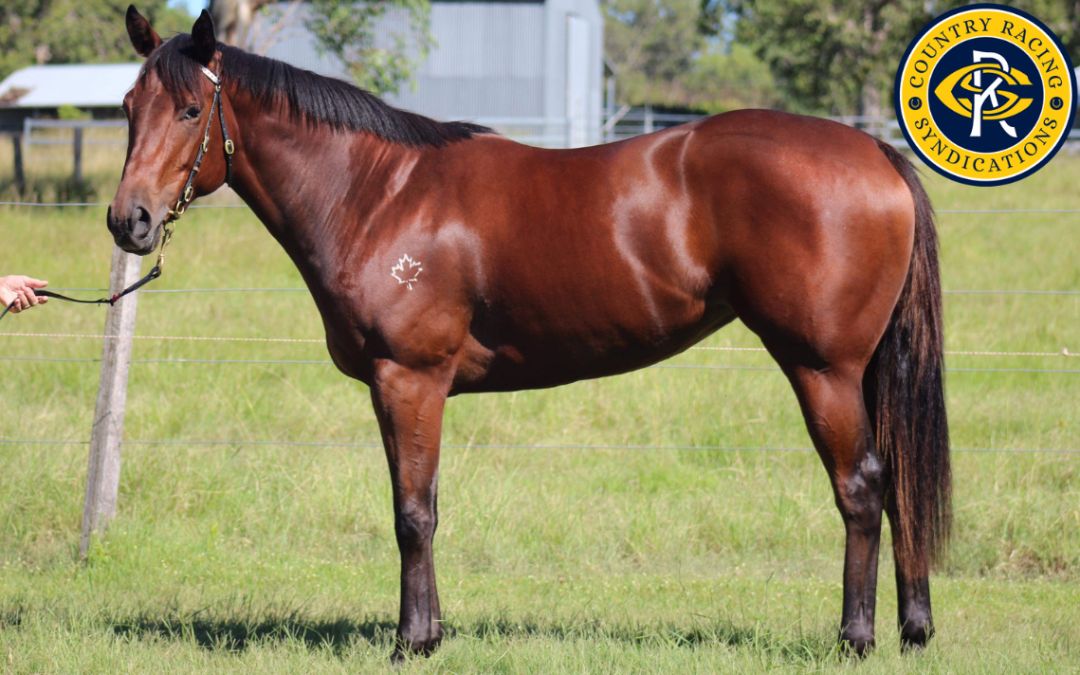 Cathy Chapman will unearth Li’l Miss Hellcat at Grafton on Monday and the popular Northern Rivers trainer was over the moon with her progression ahead of a much-anticipated race day debut.

“She is going really well. She is a lovely little filly,” Chapman said.

“She came to us 12 months ago, and she is a little filly that has been here before. Everything that we ask of her, she already knows it and she already does it.

“She is just a dream. That’s the only way I can describe her. She is a cantankerous little thing; she speaks her mind, and she loves a cuddle, but she does everything right.”

The three-year-old is by Denman and out of Famille Amis and she finished fifth in a Lismore trial recently, showing enough speed to suggest she will be thereabouts first up when contesting the 1006m Maiden Plate.

“She had a jump put out here, and she was in against raced horses, and she jumped out, she led them, and she raced away – she went tremendous,” Chapman said.

“Then in her trial, she was up against raced horses again as opposed to an unraced trial and she raced right up there with the horses that were raced and more experienced than her and she was very strong and determined.”

Jodi Worley will take the ride and it won’t be just a big day for Li’l Miss Hellcat and Chapman, but also for her owners – Country Racing Syndications – with many owners hoping for a strong first-up effort and a safe trip around the Grafton course.

“It would be lovely to get a good result because this is my first runner for Country Racing Syndications. It would be absolutely wonderful to see her run well,” Chapman said.

“Country Racing Syndications has been absolutely tremendous. It is a great thing for racing, especially country racing. They have been a great supporter and a tremendous boost for my stable.”

Country Racing Syndications have horses placed all over the state and were established with the goal of providing real horses for real people, whilst maintaining the solid traditions of country racing, and supporting country trainers and breeders.

As far as the racing goes, it looks to be another big day of racing at Grafton, with a strong eight-race-program attracting 98 acceptors.

Racing jumps at 12.25pm and more information on attending the meeting can be found here.

Nothing beats owning a horse. CRS is all about the ultimate horse ownership experience. With CRS you will be able to meet the jockey, chat with the trainer and have celebratory drinks after the race regardless of the result. CRS is extremely proud to be the only syndication company fully focused on country horses, breeders and trainers. CRS offers a premium quality product with a boutique-style stable and service. ​
Learn more